A mourner pictured with the body of Rudolph Valentino at his funeral.

On August 15, 1926, Valentino collapsed at the Hotel Ambassador, Park Avenue, New York. He was hospitalized at the New York Polyclinic Hospital and an examination diagnosed him as suffering from appendicitis and gastric ulcers, requiring an immediate operation. (His condition is now referred to as “Valentino’s syndrome”: perforated ulcers mimicking appendicitis.) Despite surgery, Valentino developed peritonitis. On August 18, his doctors gave an optimistic prognosis and told the media that unless his condition changed for the worse, there was no need for updates. However, on August 21, his condition did change for the worse, as he was stricken with a severe pleuritis relapse that developed rapidly in his left lung due to his weakened condition.The doctors realized that he was going to die, but as was common at the time with terminal patients, decided to withhold the prognosis from the actor, who believed that his condition would pass. During the early hours of Monday, August 23, Valentino was briefly conscious and chatted with his doctors about his future. He fell back into a coma and died a few hours later, at the age of 31.

An estimated 100,000 people lined the streets of New York City to pay their respects at his funeral, handled by the Frank Campbell Funeral Home. 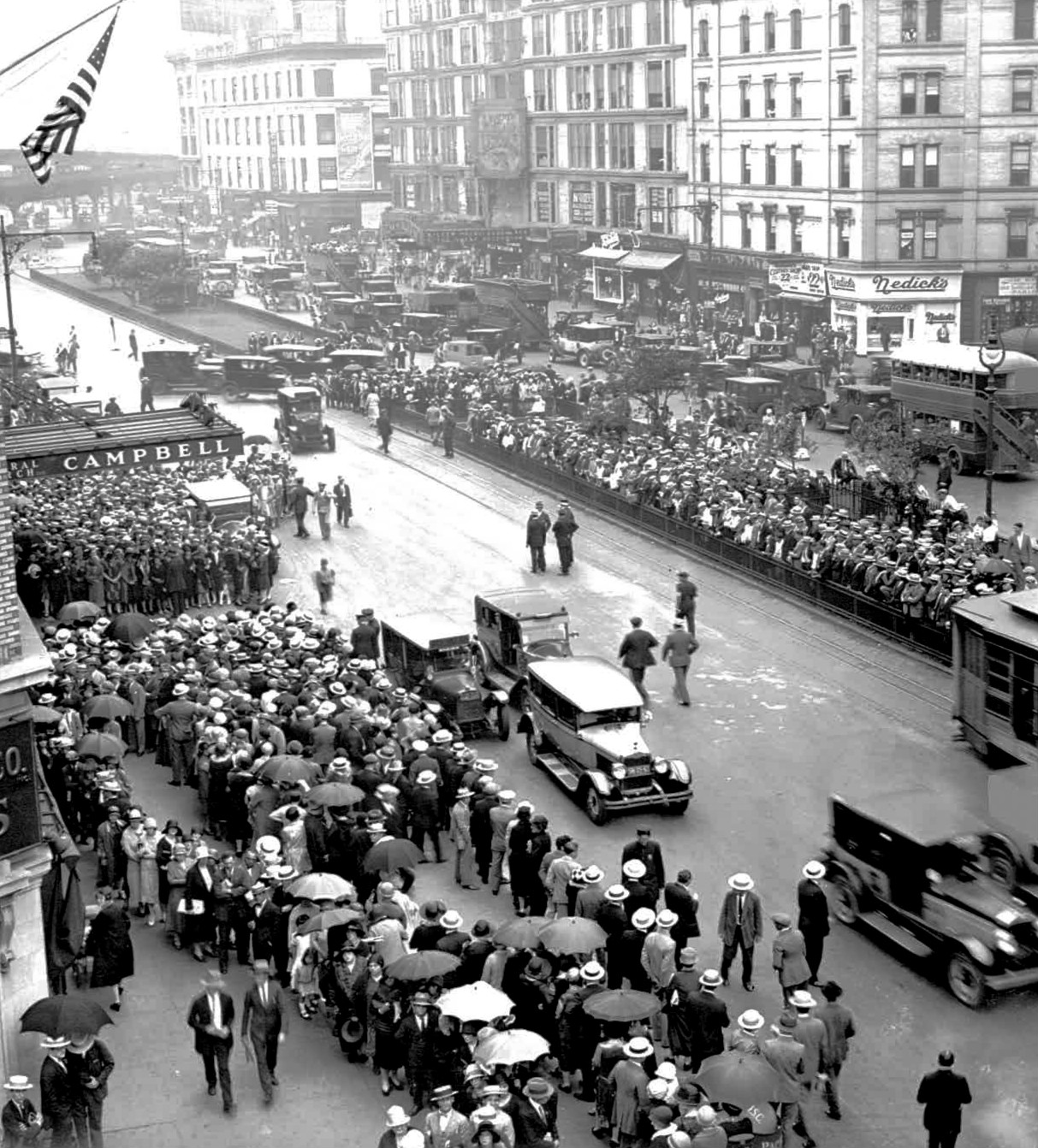 Suicides of despondent fans were reported. Windows were smashed as fans tried to get in and an all-day riot erupted on August 24. Over 100 mounted officers and NYPD’s Police Reserve were deployed to restore order. A phalanx of officers would line the streets for the remainder of the viewing.

Polish actress, Pola Negri, claiming to be Valentino’s fiancée, collapsed in hysterics while standing over the coffin, and Campbell hired four actors to impersonate a Fascist Blackshirt honor guard, purportedly sent by Benito Mussolini, Media reports that the body on display in the main salon was not Valentino but a decoy were continually denied by Campbell.

Valentino’s funeral Mass in New York was held at Saint Malachy’s Roman Catholic Church, often called “The Actor’s Chapel” as it is located on West 49th Street in the Broadway theater district, and has a long association with show business figures. After the body was taken by train across the country, a second funeral was held on the West Coast, at the Catholic Church of the Good Shepherd in Beverly Hills. Pola Negri supported during the funeral of Valentino, it was rumoured that the two were engaged at the time of his death. 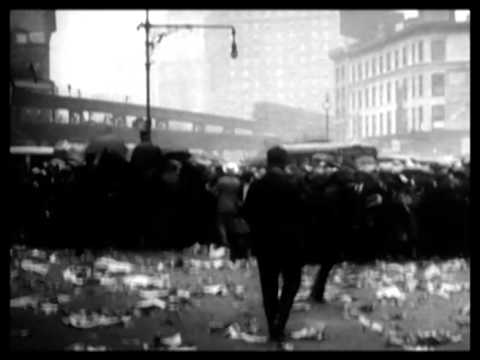 Valentino had no final burial arrangements and his friend June Mathis offered a crypt she had purchased (for the husband she had since divorced) in what she thought would be a temporary solution. 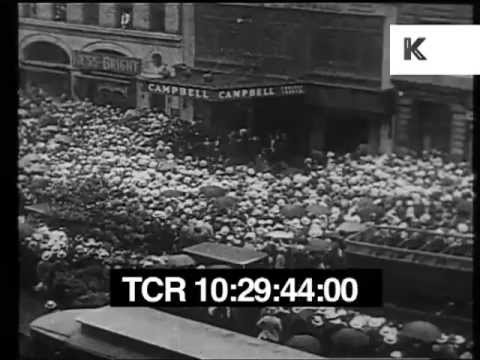 Valentino left his estate to his brother, sister, and Rambova’s aunt Teresa Werner, who was left the share originally bequeathed to Rambova.

His Beverly Hills mansion, Falcon Lair, was later owned by heiress Doris Duke. Duke died there in 1993. The home was later sold and underwent major renovations. The main building of the estate was bulldozed in 2006 and the property then put back on the market.